The gendarme volunteered his own life for the hostage.  In last week’s terrorist attack in the south of France this man was courage we exemplified.

“You can die in your struggle against France.  Well I can die for my country" he said as he offered to change places with the hostage.

The terrorists accepted and then shot him.  It’s affected everyone.  Such manifest courage seems unusual these days.  So there was a minute’s silence across France.  I went to the Gendarmerie to watch, it was very moving. 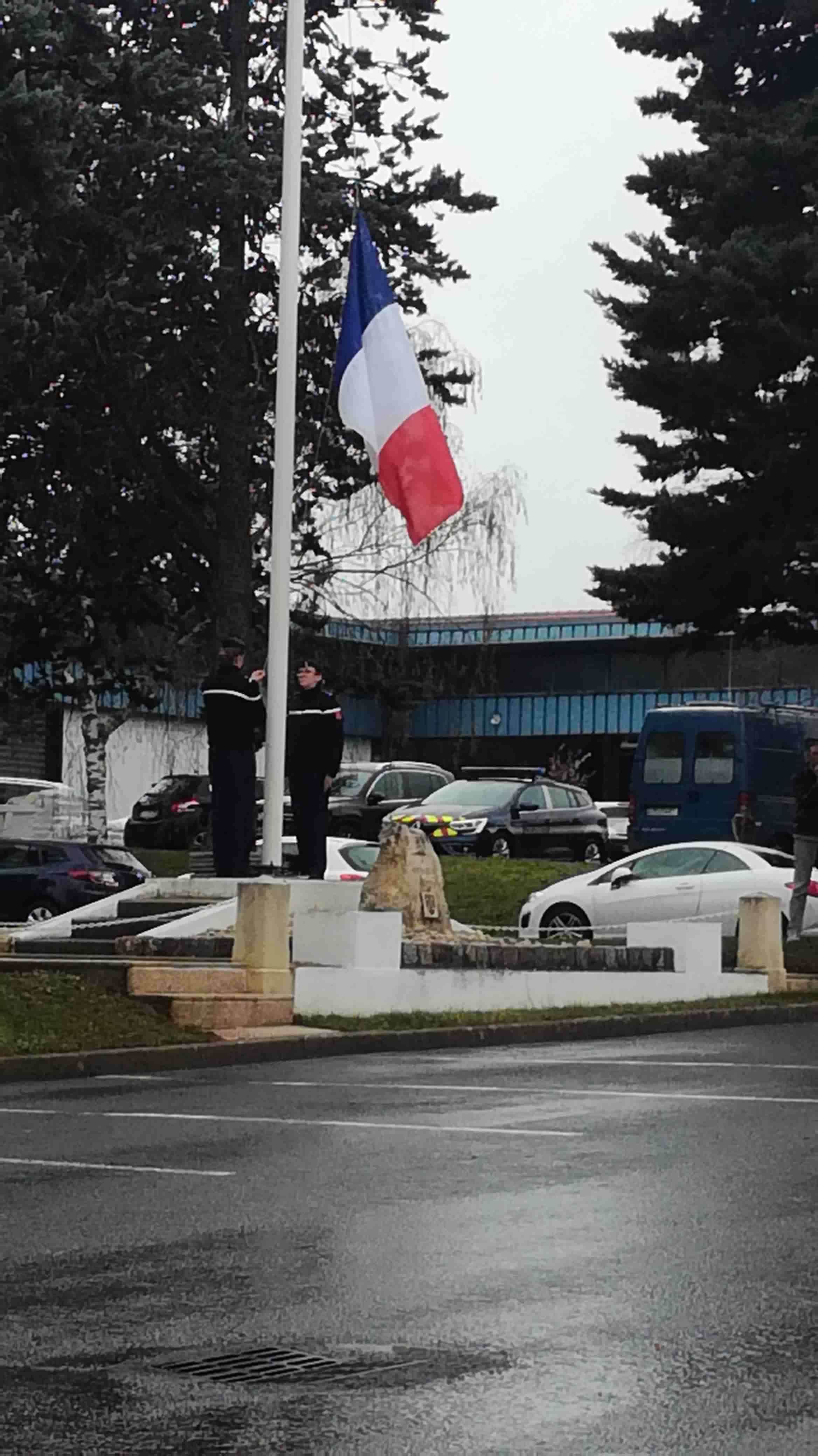 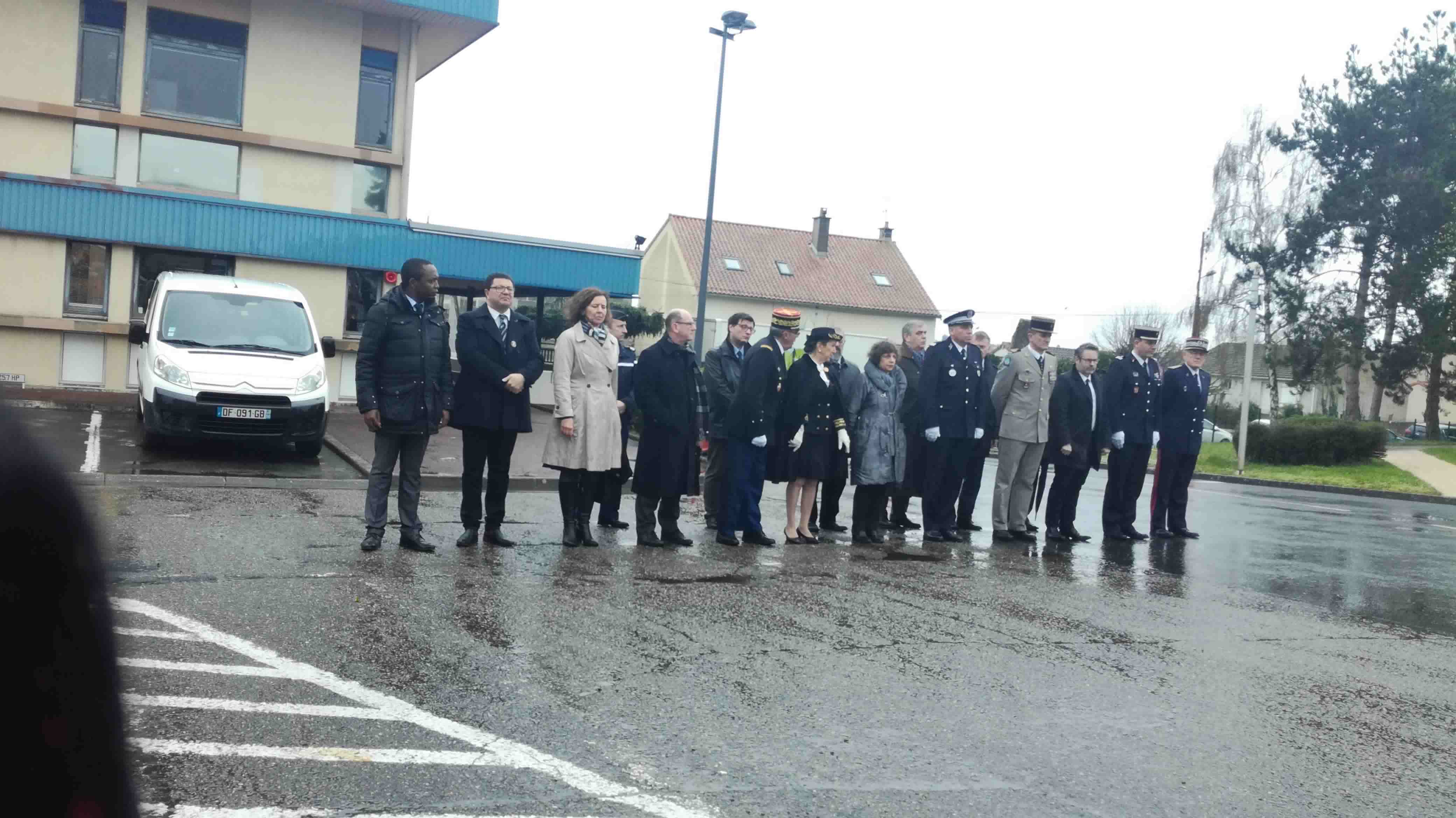