Why are they called Plantagenets?

The cyclist in shining armour
The woodcutters and the beetles

Geoffrey of Anjou was a colourful character in the early 12th century. He was married to Matilda the empress, grand daughter of William the conqueror.  It wasn’t the happiest of marriages but it did produce Henry 11.

Geoffrey preferred to hang around France rather than get involved in his wife’s ears with her cousin Stephen in England.  He used to run around fighting local barons, and usually she a sprig of yellow broom in his hat.  He earned the nickname Plantagenet and the whole dynasty was named after his plant wearing. Cycling the way of the Plantagenets I thought it appropriate to wear a sprig of something on my bike.. I found lots of…… Mistletoe! 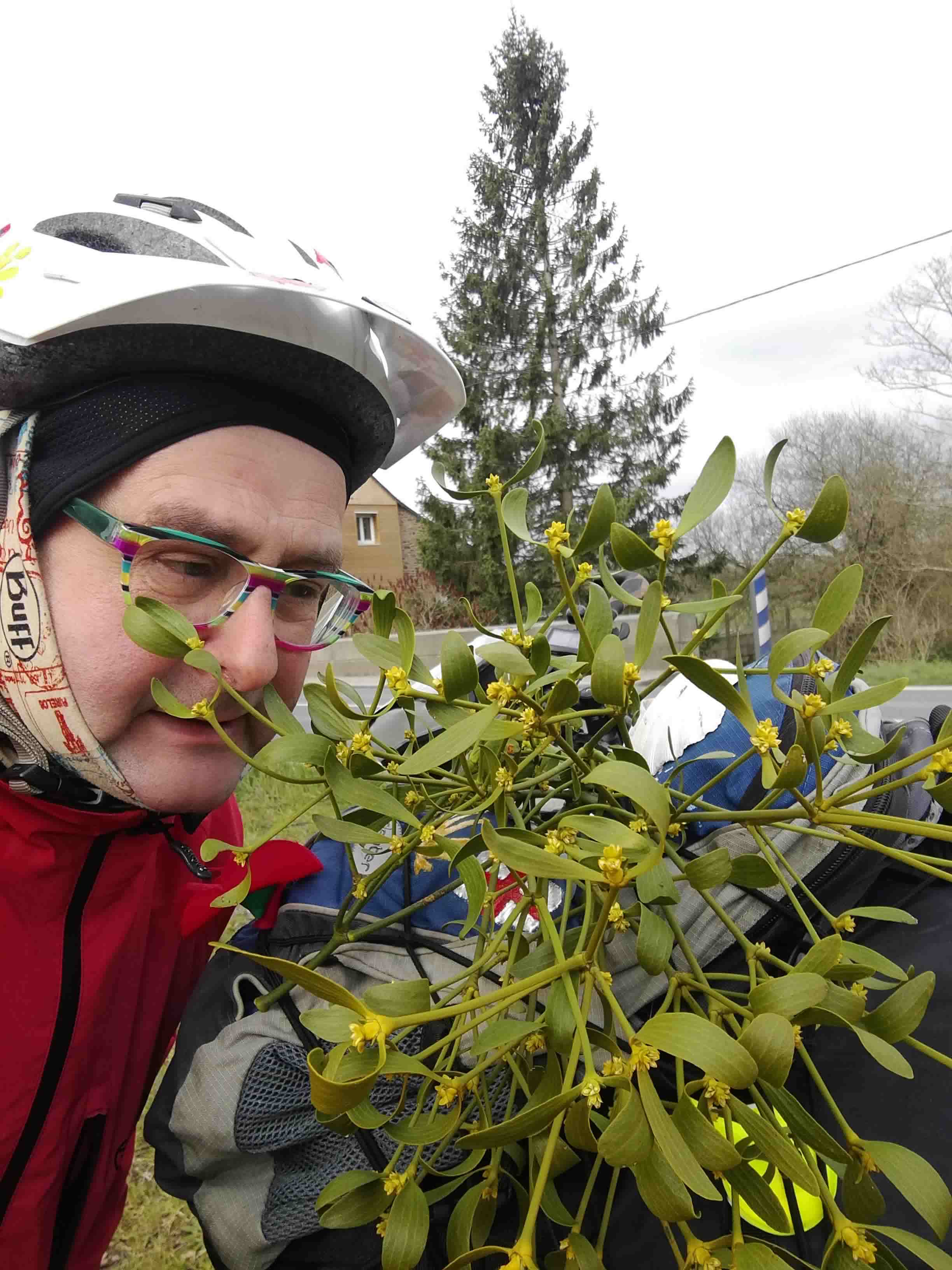