Eleanor of Aquitaine and a detour

The mighty Loire
Thanks Komoot

How would you feel if didn’t go and see your hero 20km away?  Never have regrets in life.  Always pursue your dream. So I went out of my way to Fontevraud Abbey to the resting places of the giants of the 12th century.  How can people who lived 800 years ago be remotely relevant today? 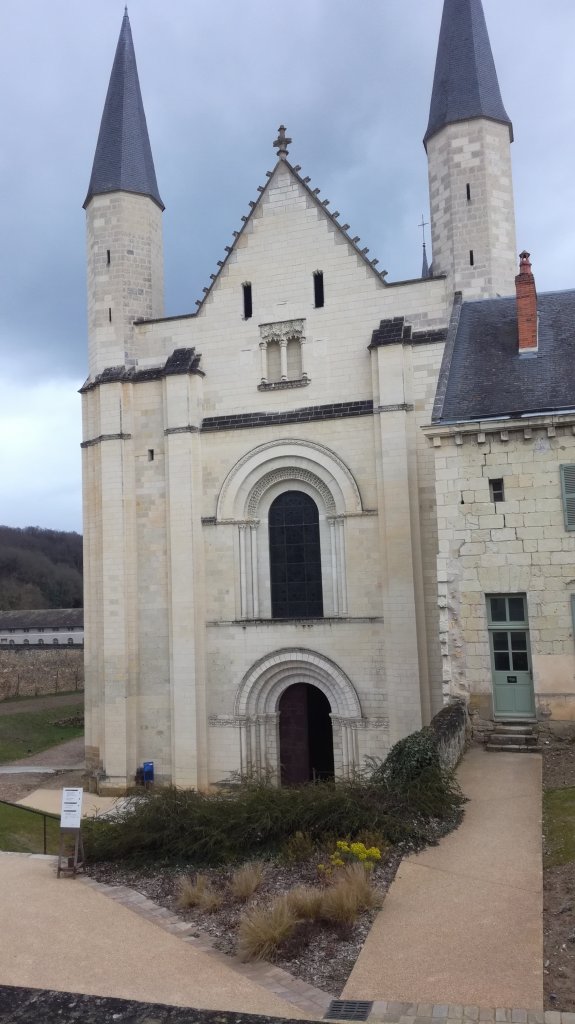 The story of the first Plantagenets resonates through time. A family seemingly always at war with each other, desperate to reach their potential. Holding together an immense empire and being the catalyst and encouragement for the 12th century Renaissance. That’s quite a claim.

Henry 11, the dashing young king who inherited England from his uncle, married the glamorous and sexy older woman Eleanor. She had divorced king Louis of France to get Henry (ten years her junior) when he was 18 and she 28. She was in a hurry too. There was less than a month between divorce and me marriage! Ooh, scandal! 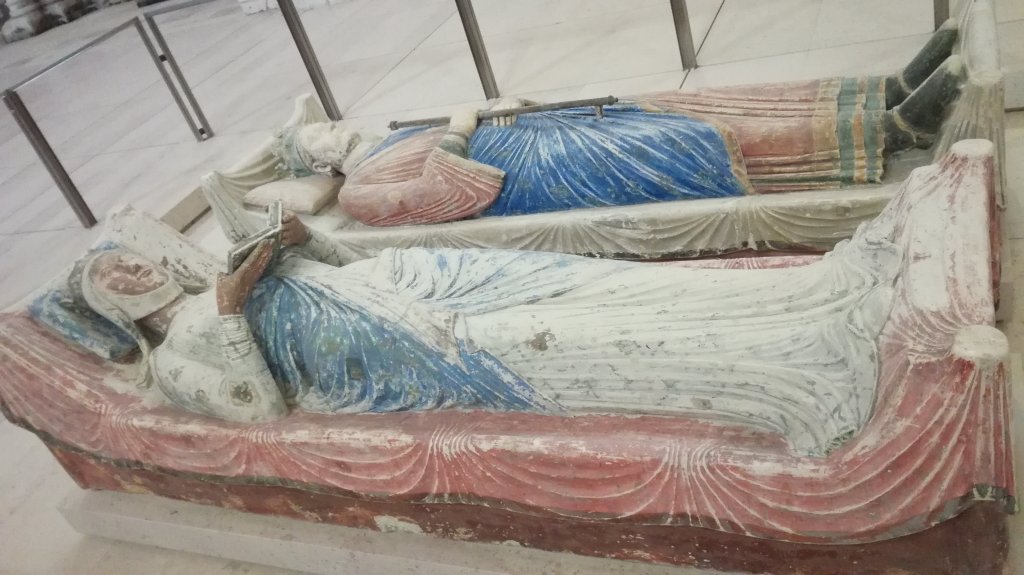 They didn’t waste any time and started breeding kings as fast as they could. Contemporaries called them the devil’s brood because they were always fighting each other and their father. Henry’s greatest achievement, aside from holding his disparate empire together, was to be the father of the English legal system and to put in place a system that worked when the king was away – which was lots.

His ego and his temper led to huge falling outs. Most famously with Thomas, a Becket, who was murdered in Canterbury cathedral Christmas 1170. Eleanor, was a diplomat, a politician, a schemer and a dealer. She came to the marriage with King Henry with the enormous duchy of Aquitaine that stretched from Poitiers to the south coast of France.

Eleanor was wealthy, cultured and knew what she wanted. Throughout her life she promoted the arts. Architecture, poetry, music, chivalry. These things blossomed under Eleanor’s encouragement.

When Eleanor saw the family tearing itself apart over inheritance she took the side of her sons against the king. Disguised as a man, she fled the court but was captured and disgraced. For 16 years Henry had the queen imprisoned and humiliated.

She never lost heart. Eleanor was always the dynamic Queen of England and Duchess of Aquitaine. When her son Richard the Lionheart succeeded to the throne, his first act was to release his mum and make her regent while he went on crusade to the holy land.

In a man’s world Eleanor rose head and shoulders above the men. She had been on pilgrimage over the Alps as a young woman, and went over the Pyrenees in her 80s. When Richard was captured and imprisoned in Germany, it was Eleanor who saw through the negotiations for his release.

In April 1199 she held Richard in her arms as he died. It must have broken her heart. There she lies at Fontevraud Abbey, queen, duchess, wife and mother. A giant of world history. I love her.